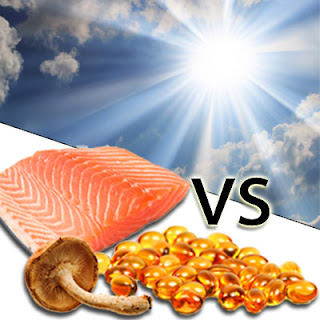 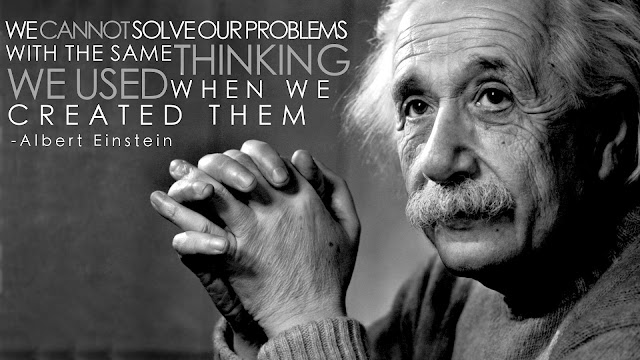 Innovation distinguishes between a leader and a follower [Steve Jobs] But innovation comes from people meeting up in the hallways or calling each other at 10:30 at night with a new idea, or because they realized something that shoots holes in how we've been thinking about a problem [Steve Jobs] "Innovation has nothing to do with how many R&D dollars you have. When Apple came up with the Mac, IBM was spending at least 100 times more on R+D. It's not about money. It's about the people you have, how you're led, and how much you get it." [Steve Jobs] "You can't ask customers what they want and then try to give that to them. By the time you get it built, they'll want something new." [Steve Jobs]

Key in life is to be able to answer the question "How much is enough?" Modern society has a desire to accumulate stuff & do nothing with it [Gun…
Een reactie posten
Meer lezen 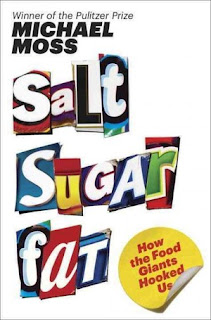 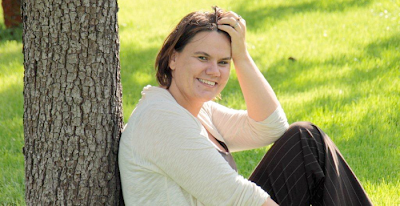 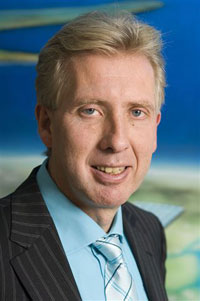 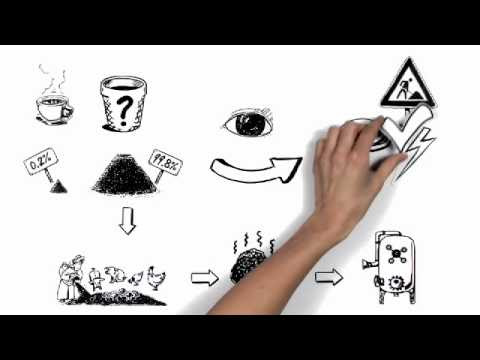 
THE PRINCIPLES OF THE BLUE ECONOMY ®
Solutions are first and foremost based on physics. Deciding factors are Pressure and Temperature as found on site.Substitute something with Nothing – question any ressource regarding its necessity for production.Natural systems cascade nutrients, matter and energy – waste does not …
Een reactie posten
Meer lezen 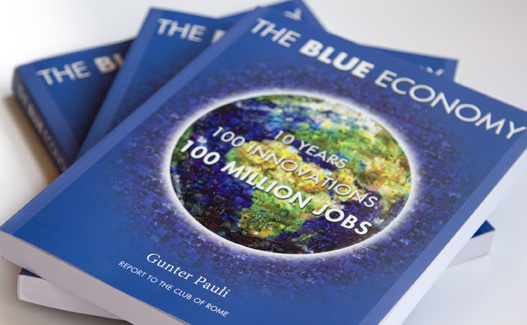 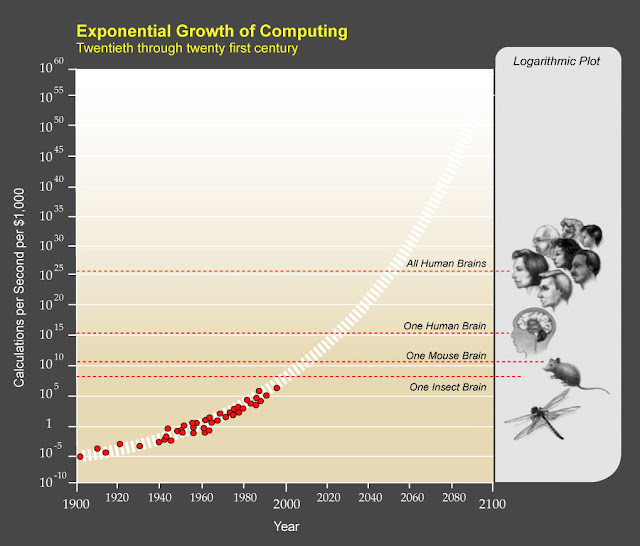